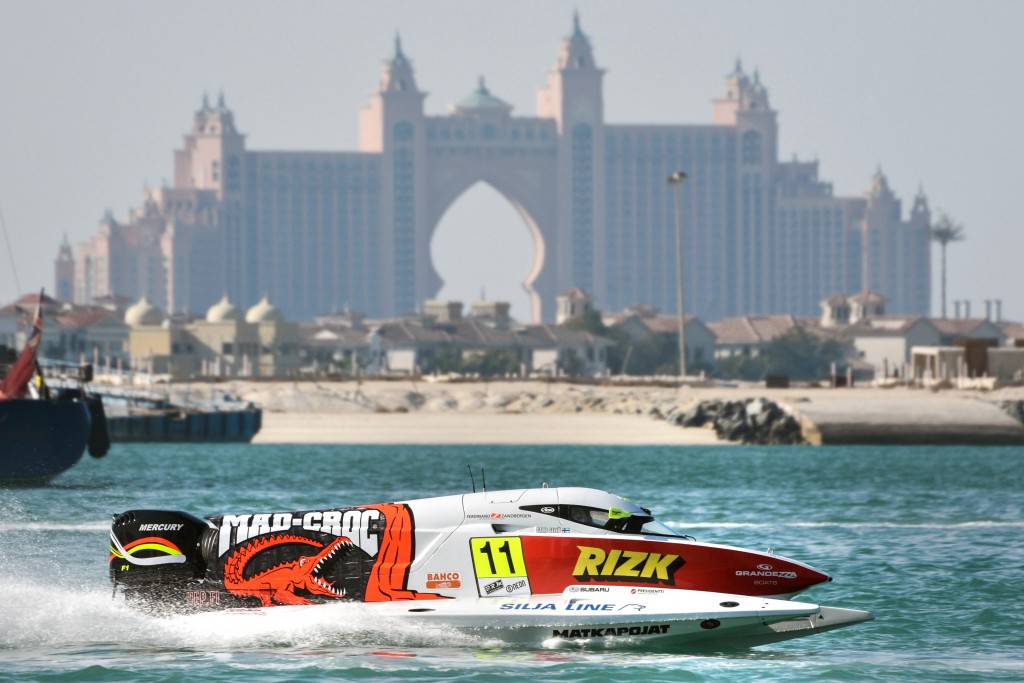 Whilst it was not the start either driver was looking for to kick-start the season, the frustration inside the team was lifted by the success of their young F4-S driver Ferdinand Zandbergen who upstaged his teammates by taking his first win in race 1 of the F4-S Trophy.

Seliö was clearly frustrated by the outcome in qualifying and will now have to wait until round 2 before looking to try to secure a 24th-career pole position. “It has been a frustrating weekend so far. Clearly there was a problem with my engine and we couldn’t figure it out immediately. But we have now discovered what it is which really is the only good news.” he said.

“I was able to get into Q2 with the seventh best time but I was still lacking power. We tried changing props but still couldn’t find any real pace and then we discovered a water leak in the engine and one of the pistons. Now we will work to fix the problem and hopefully can and won’t need to change the engine which would force us to start on the outside.”

On a course that Seliö described as extremely challenging but made even harder in a boat with an engine that wasn’t pulling, 22-year-old Roms was equally frustrated but more candid with the reason why. “I really don’t get it. The acceleration seemed good and the speed seemed good. Maybe the problem today was between the steering wheel and the seat!”

For young Zandbergen the day was one of the best of his young career and the perfect start to his season. He trailed pole-sitter and early race leader Mohammed Al Mehairbi for nine laps before taking advantage of backmarkers to make the telling pass and hit the front.

For the next six laps he defended his lead from the ever present Al Mehairbi, but the Abu Dhabi driver’s race came to a premature end on lap 16, crashing out trying to regain the lead.

Al Mehairbi’s dramatic exit brought out the yellow flag, with Zandbergen leading the depleted line-up of eight boats around for six laps to take the chequered and his first F4-S win on lap 22.

The inaugural UIM F1H2O Grand Prix of Dubai takes place on Friday at 1530hrs local time, with Selio and Roms looking to make up lost ground and Zandbergen looking for win number two!