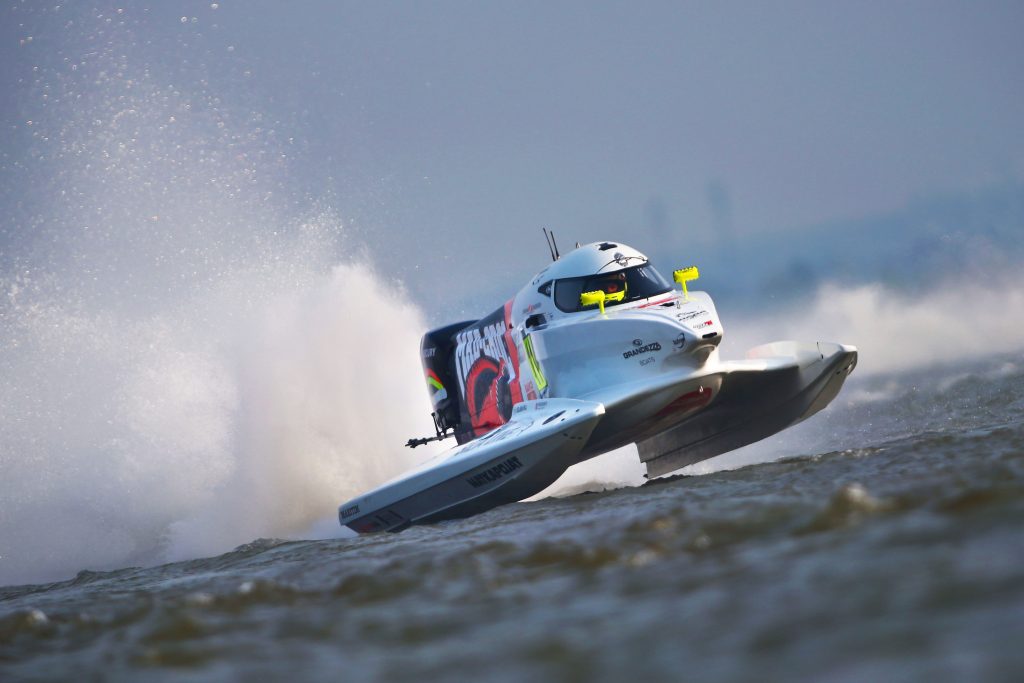 Tuesday, 13 September: Despite a sluggish start to 2016, Sami Seliö’s last two outings in Portugal and China have reignited his title challenge with the ‘Flying Finn’ now up to fourth in the title race and within a very retrievable 17 points of leader Philippe Chiappe.

If there was perhaps a niggling or slight crisis of self-confidence, Seliö has blown away the cobwebs after taking two consecutive pole positions, a second place in Portimao and a win in Harbin last time out. “If I needed to prove anything it was maybe too myself that I still had the pace, could still deliver and with the team we have done that after what has been a frustrating period but we are now on a good run.” He said. “Winning in Harbin was great, but now I have to win the next one and two more.”

The post 2010 title years have been mixed for Seliö, picking up three wins a handful of podiums and trio of fourth placed end of season finishes.

Seliö and his BABA Racing Team now heads back to China where he has enjoyed what he calls a ‘roller coaster’ ride of success and mishaps, for the UIM F1H2O Grand Prix of Liuzhou on 1-3 October. His most frustrating outing arguably was in 2011 when he was an innocent bystander in a big coming together with Shaun Torrente that ended what was developing into a serious third world title challenge.

His latest trip to the top step of the podium was his third win in China, the other two coming in 2009 in Shenzhen and Liuzhou, where he finished second in 2013 and third last year.

Alongside Seliö’s resurgence is the impressive form of teammate Filip Roms whose confidence and stature is growing by the lap, highlighted by a gutsy drive to second in Evian, a brilliant second in qualifying in Harbin where he was four-one-hundredths off stealing the pole from Seliö, and but for the coming together with Alex Carella which ended his race, a second podium of the year was a given.